The first camera was an eye, the first film memory, and their first subjects the living natural world. Since that time we’ve been trying, one way or another, to record what we see onto a second medium—an external hard drive if you will. Our oldest remaining records—cave paintings—approximate those first attempts, which were probably formulated much earlier in non-permanent media like sand. The message, however, is clear: our animal kin, whether we’re hunting or merely observing them, have always been key to the human imagination. 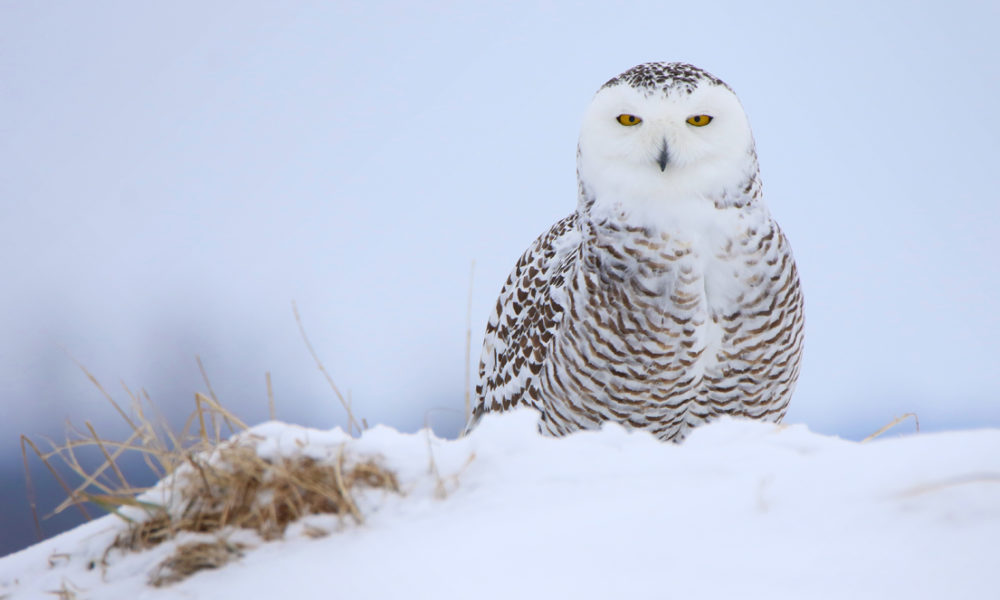 I’ve been photographing critters since my first Kodak Instamatic turned up under the Christmas tree in the late sixties. On occasion I’ve looked back through this early catalogue, most comprising the conquests of my brothers and I in suburban Toronto ravines or near-north cottage country: fleeting and grubby images of insects, frogs, toads, snakes, turtles, baby birds and the occasional beaver. One thing stands out: despite their inherent charm as period pieces, they are all, to a one, terrible photos. Mere records as opposed to intriguing portraits of even passing intrigue that say anything about the animal. I’ve gotten better over the years, but just how does a regular person get good shots of animals in the wild?

The urgency of the biodiversity crisis means more reason than simple fascination to record the animals we might encounter. Wildlife photography, which has always been an admired profession, has reached new heights driven by new technologies and new approaches.

Things aren’t so different today, though the urgency of the biodiversity crisis means more reason than simple fascination to record the animals we might encounter. Wildlife photography, which has always been an admired profession, has reached new heights driven by new technologies and new approaches. Likewise amateur wildlife photography is ballooning due to the democratization brought about by the two-pronged revolutions of digital camera and smartphone photography that allow not only decent pictures to be taken, but to be computer improved and enhanced. Still, taking pictures of all but the largest creature isn’t entirely easy.

A couple of good lenses help—a decent telephoto is key, as is a macro for close-ups of smaller life forms—but all wildlife photographers agree on the one thing that will help any amateur: know your animal. Even a turtle sunning on a log exhibits behaviours that can add that much-sought “candid” ingredient to your shot, subtleties that can’t often be seen in a regular shot taken from the kind of distance a turtle might allow before it senses your approach and drops back into the water. Naturally, the Interweb is awash in wildlife photography tips and tricks worth checking out. Most, however, can be distilled into the following: 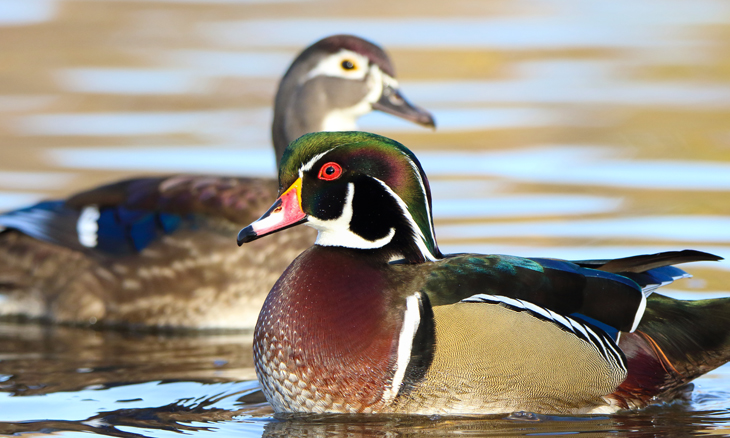 1) Shoot in the best light. That means early morning or late day, when texture and contrast on the land are best, light angles low, and wildlife activity high. Also, when you’re trying to light an animal subject evenly, shadows or a cloudy day are generally better than bright sunlight. 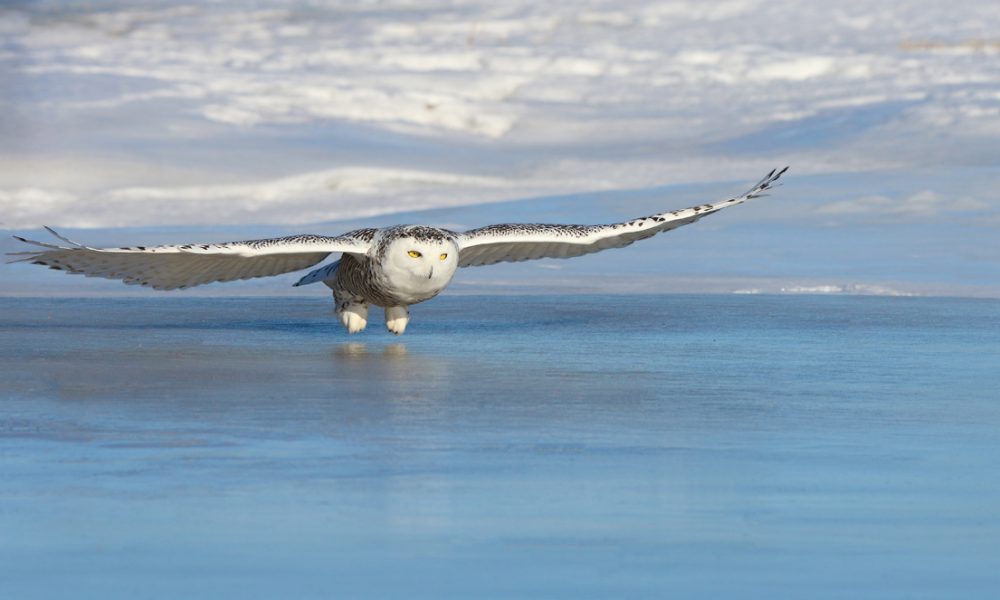 2) Vary perspective. A wide shot showing the animal in its natural habitat is great, but a close-up is often better; think human portraits and how much more meaningful they are when you look in the subject’s eyes. Animal eyes are filled with similar intrigue as well as ineffable traces of instinct, evolution and animal wisdom—insects too! 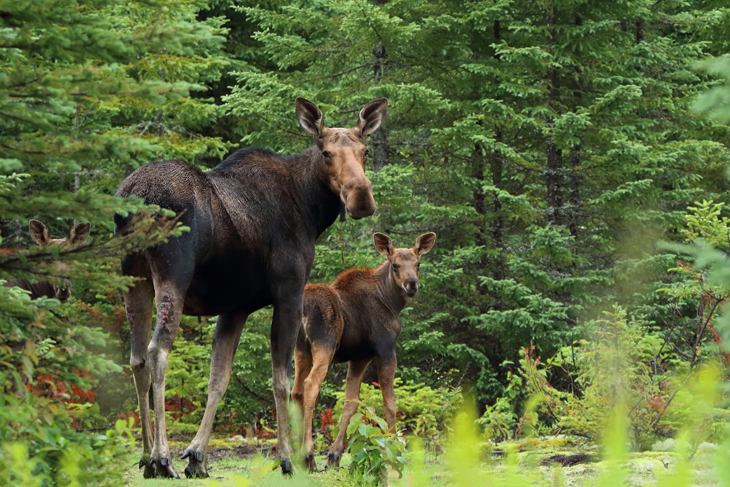 3) Think about composition. Where’s the critter in the shot? Centred is rarely the best place. Arrange other elements in the shot so they frame your subject interestingly. Alternatively, if you’re doing a close-up, make sure not to crop out important bits like tails and ears. 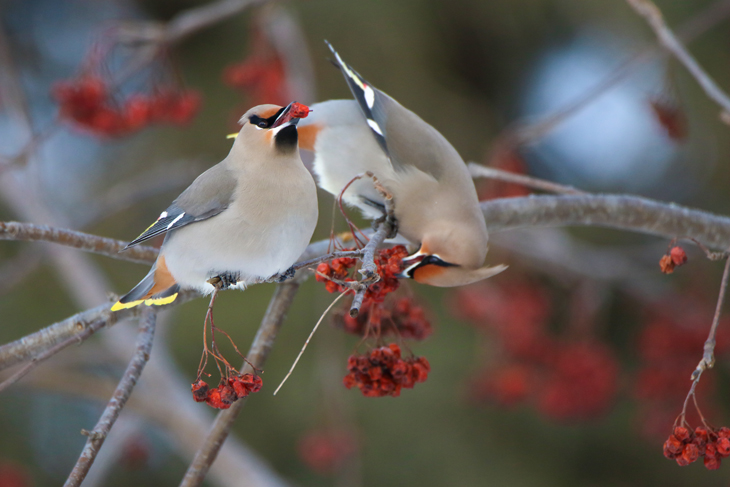 4) Again, know your animal. This will help immeasurably in anticipating behaviour and getting movement (or non-movement) in the shot, whether it’s a whale breaching or a snake flicking its tongue. This doesn’t mean reading a guidebook; you observe the animal, you get your brain out of the way, and let the patterns of everything it is doing make themselves apparent.

Though knowing your camera isn’t as necessary to get a good picture these days as it once was, it is certainly something that can help you get a great one. That doesn’t just mean controlling settings like ISO and aperture on a DSLR or point-and-shoot to optimize a shot, but also knowing what a fully automatic rig like your phone camera is capable of, and what post-processing you’ll be able to do without losing information. I use an iPhone 6 for most field photography these days and just recently completed a four-month trip through Asia where I used it exclusively. I learned a lot about what it could and couldn’t do, and also how to fool it into doing what I wanted (after all, it is a computer, and thus often far too logical for its own good). Another good example is using the zoom function on a phone to make a subject larger: in most cases this results in a poorer image than if you shoot from a mid-range distance without zooming, then crop in later on your computer. (BTW, this technical area is about to change with a new generation of multi-lens apps and add-on external lens packages for phones that essentially make them competitive with DSLRs—look out!

Finally, take lots of shots. Always. With memory capacity the only limit in these post-film days there’s no excuse not to shoot enough to get the shot you want. The rest are easy enough to erase, and the instant learning processes involved key to getting better. After all, chasing the best shot just means finding the one you already have in your own camera—the mind’s eye.