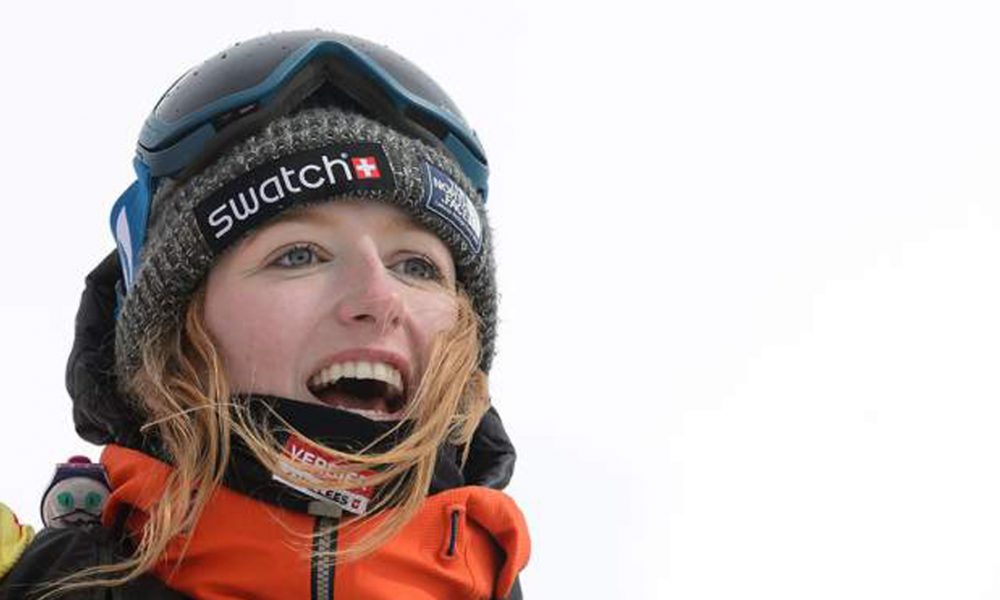 Just two weeks after winning the Freeride World Tour for the second year in a row, snowboarder Estelle Balet, 21, was killed in an avalanche while filming in the Swiss Alps, according to the Associated Press and the National Post.

Swiss police say the athlete was struck by the snow slide early Tuesday morning while filming above Orsieres, near Switzerland’s southern border with France and Italy.

Valais state police said in a statement that rescuers were able to free Balet, who had been wearing special safety equipment, but she died at the scene.

“I feel a huge sadness, a feeling of bitterness and above all solidarity with her family and friends,” Freeride World Tour founder Nicolas Hale-Woods told AFP. “It is a reminder that no matter how well prepared you are, taking part in freeride in the mountains has an element of uncertainty.”

Police say they have launched an investigation into the cause of the incident.