Chris Rubens and Mark Abma visited CMH Heli K2 last February on one of the deepest days of the year. 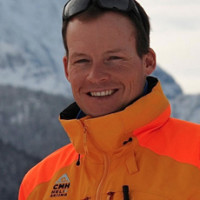 Craig McGee is one of the more accomplished guides in Canada. He first started guiding at the age of 20, and became fully certified by the Association of Canadian Mountain Guides (ACMG) as a mountain guide at 27, an astonishing feat at such a young age. Now the area manager for CMH Nomads, McGee calls 1.2 million acres of terrain his office… Read more 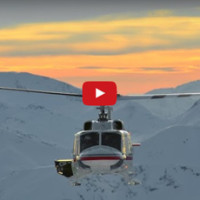 TAKE FLIGHT: DREAM SEQUENCE
The folks at CMH Heli-Skiing have released a new video celebrating the launch of a new season of powder fun… Watch video