This weekend Whistler Blackcomb hosted the final stop of the DC Hit & Run series following events at Mammoth in California and Meribel in France. While banked slalom events are nothing new to snowboarding, the Hit & Run format took the concept in a different direction with the high speed board control of banked turns and the challenge of classic freestyle elements including jumps, rails and half pipe. 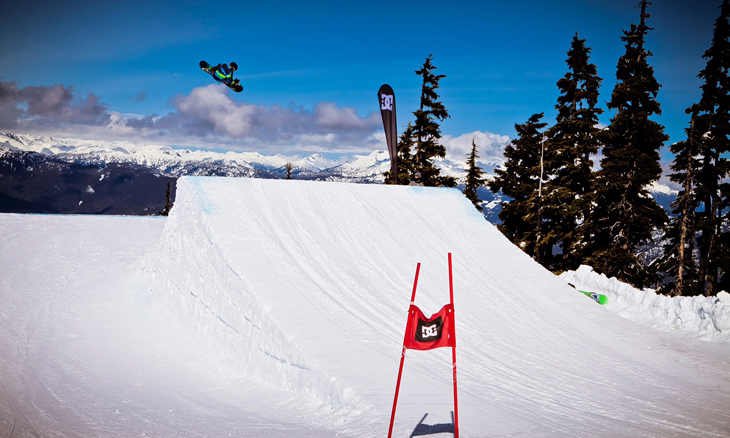 Riders raced down the course with three freestyle sections judged on a scale of 0 to 5. A trick worthy of a five knocked that many seconds off your time, encouraging riders to be creative and show some style. 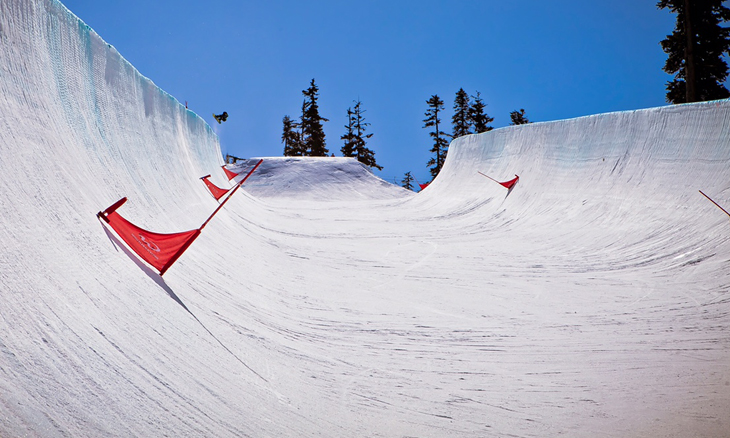 The ultimate combo of speed and style would rule the day with veteran Slopestyle X Games gold medalist Spencer O’Brien winning women’s pro. Consistency reigned supreme for the pro men with Scot Brown posting the fastest times on both Saturday and Sunday despite dropping last and charging down a rutted course. The junior division saw local charger Finn Finestone take top spot with a blistering time that would have put him in fifth place in the men’s pro category. Open men’s division would fall to Kian Esmaili. 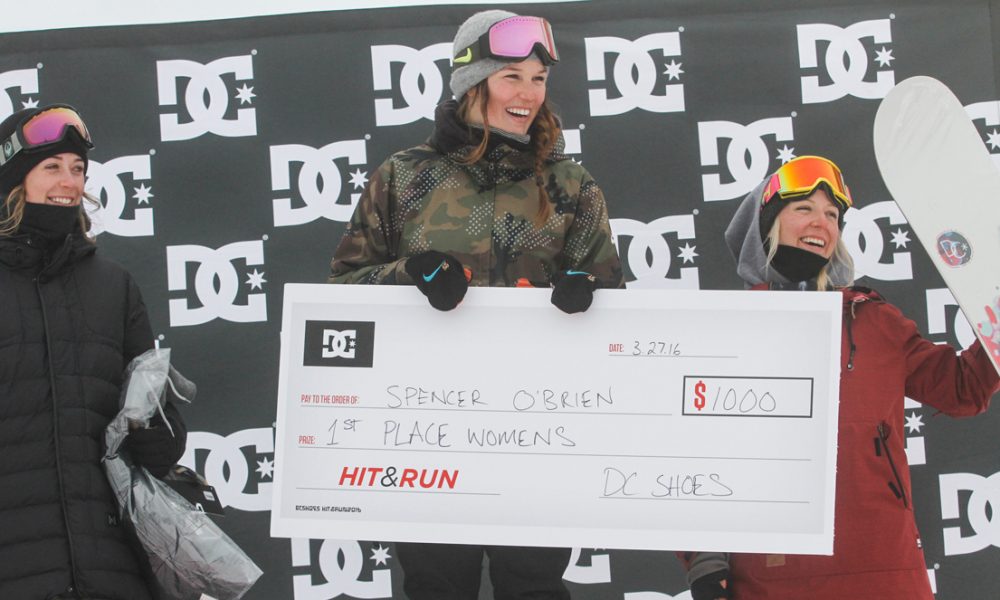 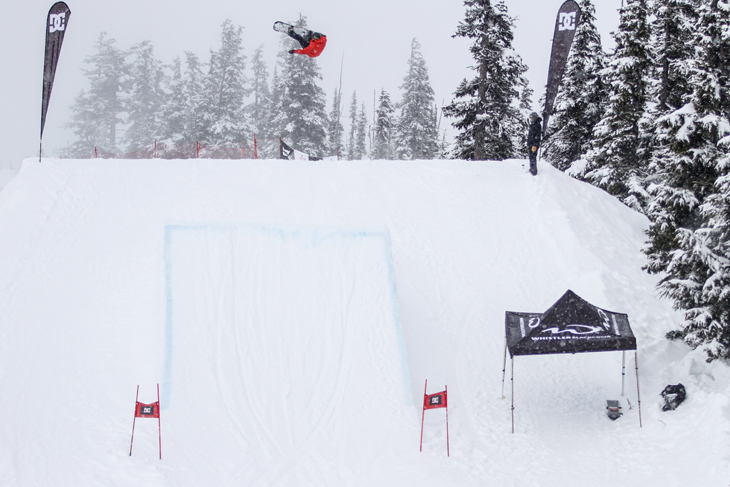