Squamish, BC local Keltie Hansen has a lot on the go. Between competing on the world stage in multiple disciplines and attending university, Hansen keeps her plate full.

She competed in her first Olympic Games at Sochi 2014 in the Olympic debut of ski halfpipe and made her debut at the FIS World Championships in 2009 as at 16. The next year she won silver in slopestyle and finished fifth in halfpipe at the 2010 FIS World Juniors.

In 2010-11, she finished a career-high fourth in the world rankings of the Association of Freeskiing Professionals, in large part due to her bronze medal at the FIS World Championships and her victory at the AFP World Championships, where amongst the competitors she defeated was her greatest role model, Sarah Burke. She earned her first World Cup podium in 2013, finishing third in Sochi at the Olympic test event.

With all she has achieved, we figured it was only right to give Keltie a “High Five”. 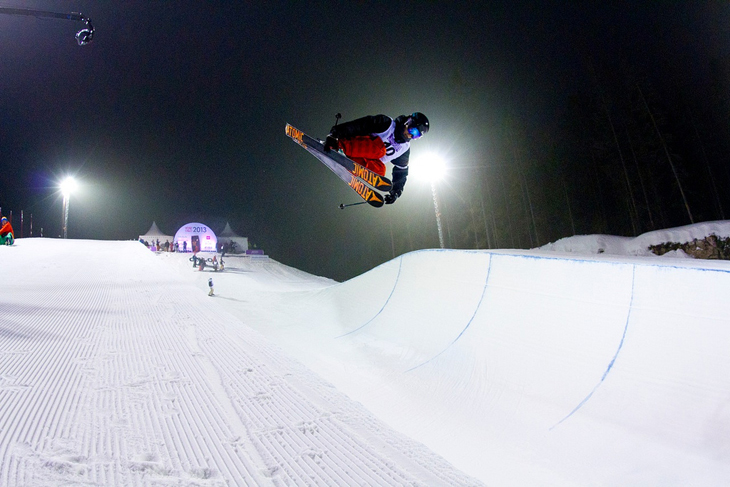 Five Things That Surprised Me About the Olympics

Five Things I Don’t Travel Without 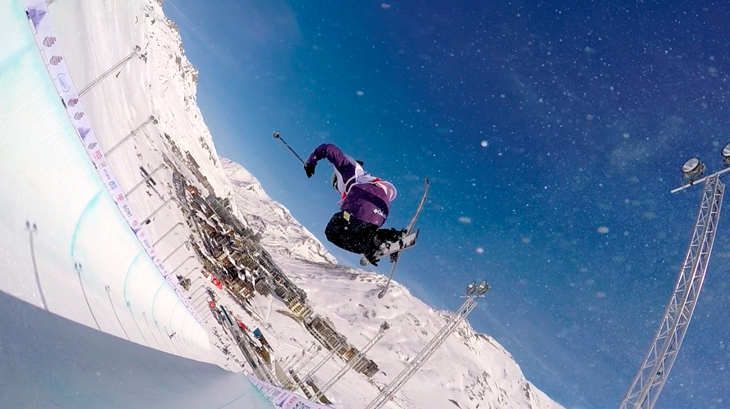 Five Songs On My Training Playlist 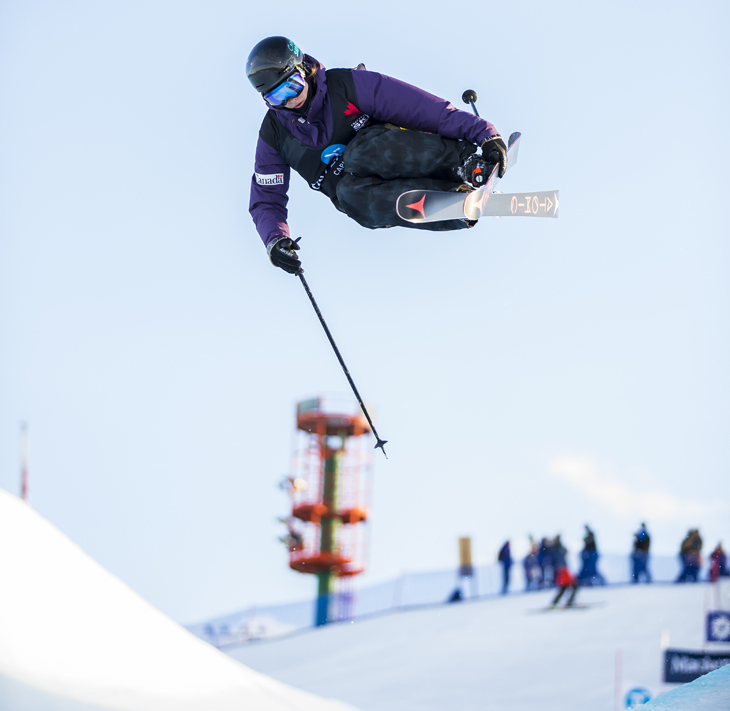 Five Things That Keep Me Sane While Recovering From Injury

Five Pieces of Advice I’d Give to Young Athletes 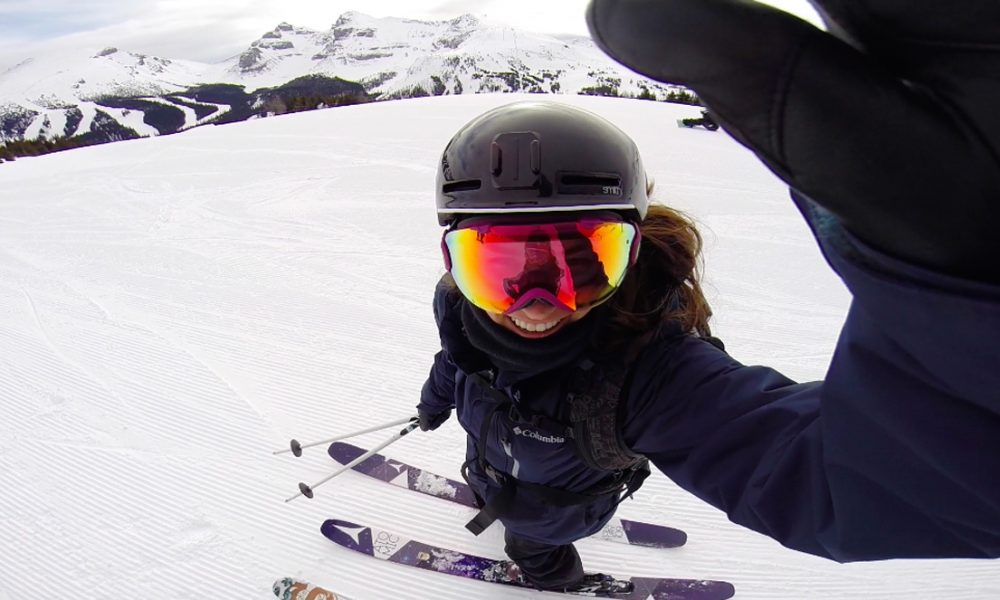