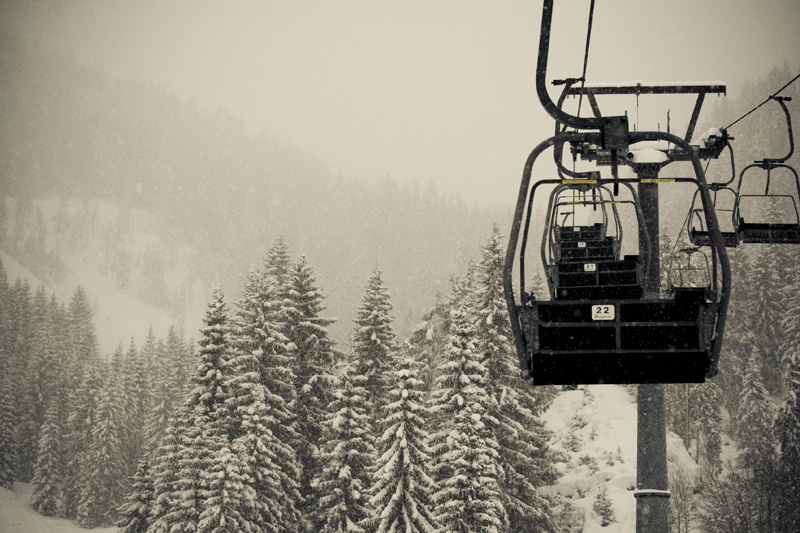 According to a news report from The Aspen Times, a skier riding the Lodge Peak chairlift at Aspen Highlands, apparently miffed by a comment made by a snowboarder, threw him from the chairlift.

While the skier remains unidentified, the snowboarder, 28-year-old Seth Beckton of Aspen, says he feared for his life as he plummeted from the lift.

Beckton said he fell face-first 20 to 25 feet to the ground, but fortunately landed in a “large pocket of snow” and was not injured. . . “I honestly thought I was dead,” Beckton said. “Because I didn’t know where we were (within the lift path). It’s not cool to think anyone would do that.”

According to Beckton, it all started with a discussion of riding powder. After Beckton made a comment, the skier asked, “Are you making fun of me?” When Beckton replied, “Not really — but maybe,” the skier then said, “Do you think this is funny?” and threw Beckton from the chair.

According to The Aspen Times, officials from the resort are still investigating.