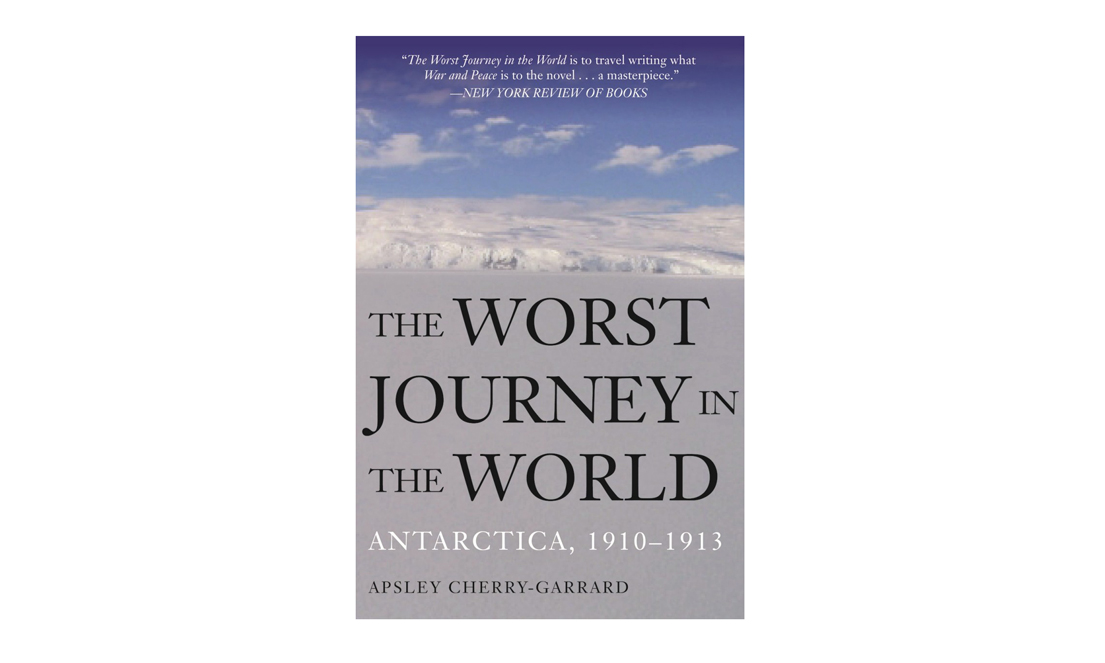 The Edwardian age elevated polar explorers like Nansen, Shackleton, Amundsen and Scott to mythic status. In particular, Scott’s death during his return from the South Pole—after being scooped by Amundsen—painted him as the ultimate tragic hero.

Of the two years Scott’s party spent on the ice preparing for his dash to the pole, however, the most absurd story of human endurance belongs to its youngest member, author Apsley Cherry-Garrard, who, along with two others, set out from the comfort of the expedition’s base at Cape Evans in July, 1911—in the dead of the Antarctic winter—to recover Emperor penguin eggs for scientific study from a distant rookery. 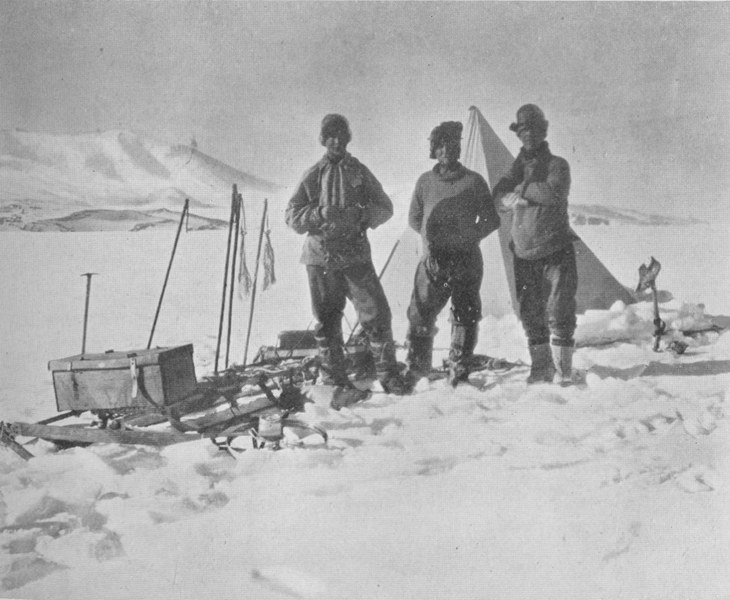 No human had travelled in complete darkness and temperatures of -60°C for even two days let alone the five weeks the party was out before returning, barely alive, with three eggs. “This journey had beggared our language: no words could express its horror,” writes Cherry-Garrard of their nightmarish slog and unlikely survival. 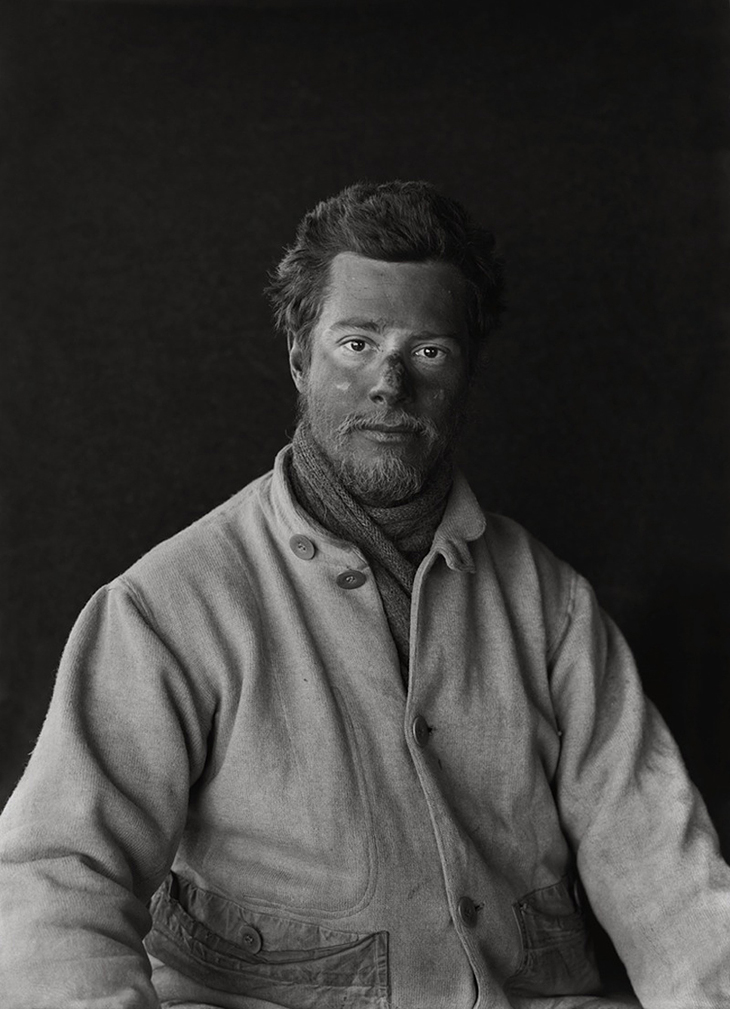