More than a few adventurers wonder how rapidly accelerating, large-scale climate change will affect annual snow cover and the venerable sport of skiing. In DEEP, itinerant Powder magazine editor Porter Fox has adroitly addressed the question, and the answer is not good: both could be wiped out in the next 75 years. 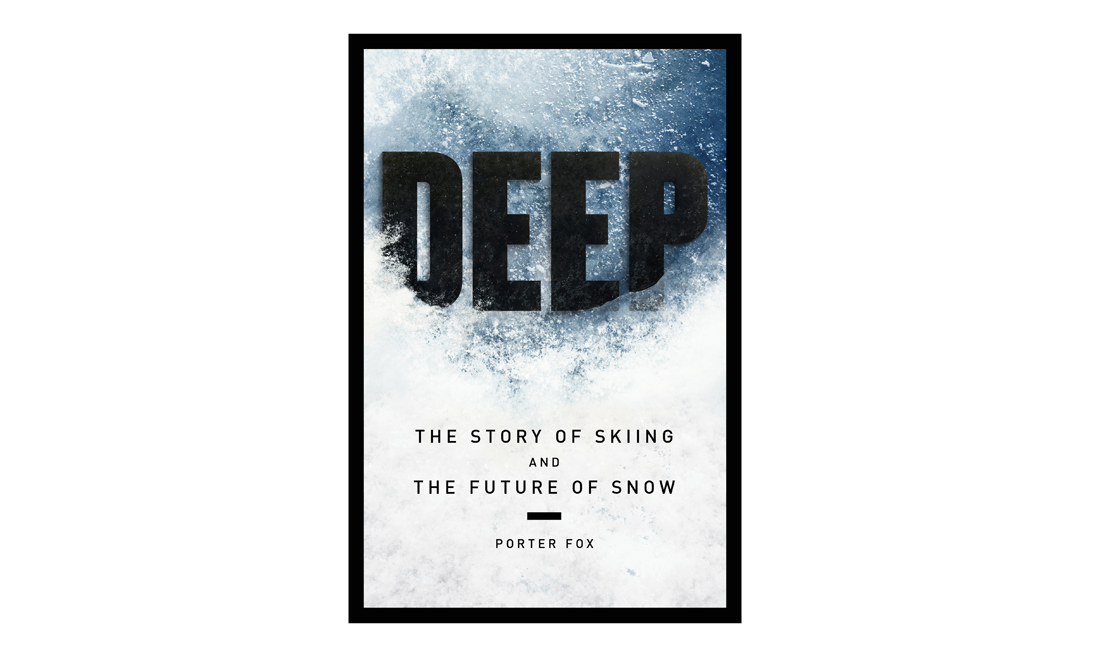 On a tour of the most celebrated mountain ranges in the Northern Hemisphere, Fox talks to skiers about their connection to snow, and to scientists about the effects climate change is having on it—ultimately uncovering a far larger story.

Mixing interviews with reportage on groundbreaking scientific studies, Fox explains how and when the melt will play out, and examines current groundswell efforts among mountain dwellers and winter-sport aficionados to mitigate climate change, reduce human impact on our planet, and repair the water cycle in order to save snow and ice. 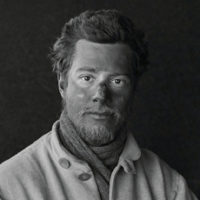 GOOD READS: WORST JOURNEY IN THE WORLD
Of the two years Scott’s party spent on the ice preparing for his dash to the pole, however, the most absurd story of human endurance belongs to its youngest member, author Apsley Cherry-Garrard, who, along with two others, set out from the comfort of the expedition’s base at Cape Evans in July, 1911—in the dead of the Antarctic winter—to recover Emperor penguin eggs for scientific study from a distant rookery… Read more