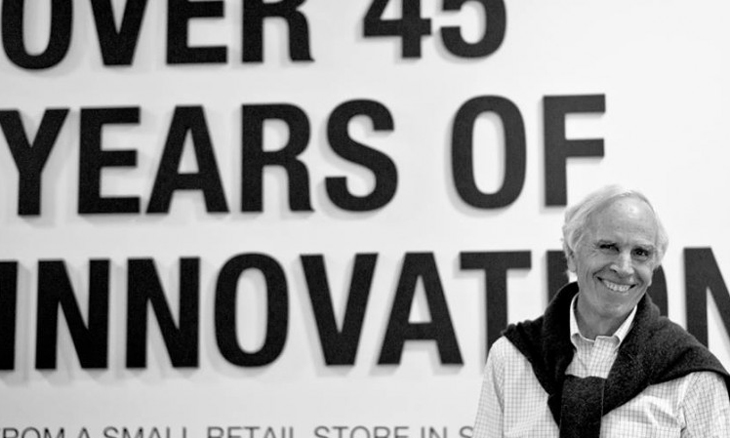 The North Face co-founder Douglas Tompkins died Tuesday in a kayaking accident in the Patagonia region of southern Chile. He was 72.

Tompkins, who had been padding with five others at the time of the accident, was flown from General Carrera Lake, known for unpredictable weather conditions, with severe hypothermia.

A military patrol boat rescued three of the boaters, and a helicopter lifted out the other three, according to authorities. No one else in the party was seriously injured.

“Doug was a passionate advocate for the environment,” said The North Face in a statement. “His legacy of conservation will help ensure that there are outdoor spaces to be explored for generations to come.”

An ardent conservationist, Tompkins had spent much of his fortune buying up large tracts of land in Chilean and Argentine Patagonia to create parks and wilderness reserves.

On his Chilean land, Tompkins created Pumalin Park—2,900 sq km of forest, lakes and fjords stretching from the Andes to the Pacific.

In total, he and wife Kris McDivitt Tompkins, former CEO of the Patagonia brand, are believed to have bought up more than two million acres of land for parks and protected reserves.

Tompkins was born in Ohio in 1943 and co-founded founded The North Face in 1964 in San Francisco, launching what at the time was a “small ski and backpacking retail and mail order operation”, according to the company. 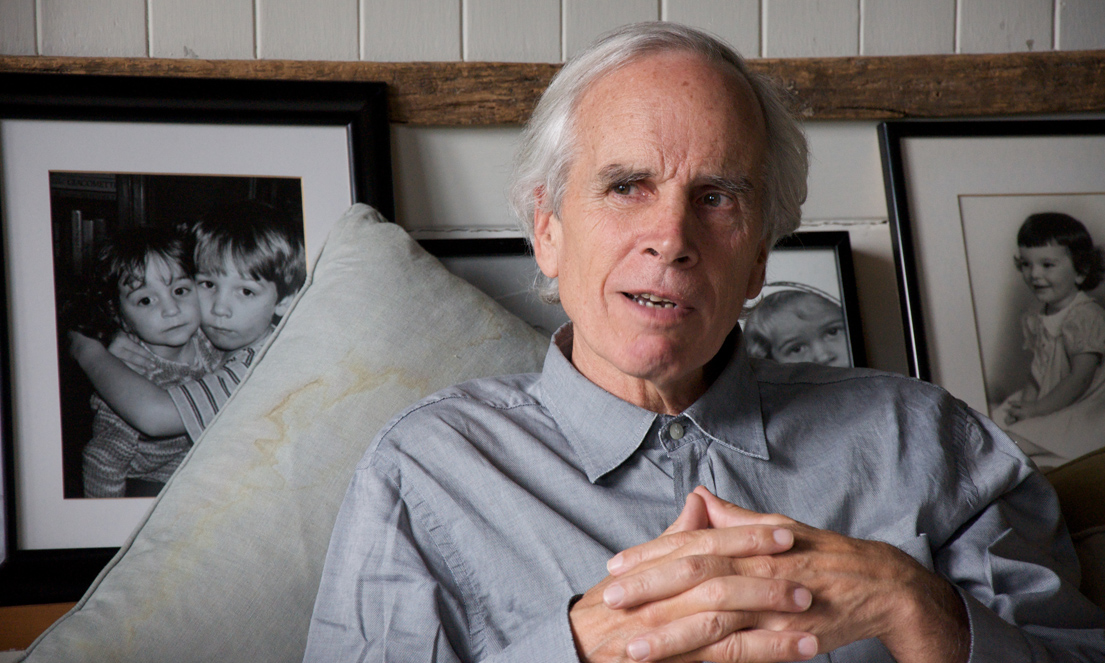 He retired to Chile and founded the Foundation for Deep Ecology with activist Jerry Mander in 1990.

Tompkins began rock climbing at age 12 in the Shawangunk Mountains in southern New York State and by 15 he was skiing and climbing mountains during family trips to Wyoming. At 17 he landed in Aspen before embarking to Europe to ski the Alps. He then explored the Andes in South America until, out of money, he returned to America in 1962.

Tompkins eventually found his way to the Tahoe, California area, where he worked in ski lodges and started his first business, the California Mountaineering Service.

At the time of his death he had been working on developing new parks in Patagonia and in the Iberá wetlands in northeastern Argentina.