The Banff Mountain Film and Book Festival is kicking it up as it launches into its last weekend, and today’s lineup is looking as solid as they come. Here’s a look at what’s happening today.

The nine day festival features stories of profound journeys, unexpected adventures and ground-breaking expeditions told by renowned authors, photographers, adventurers and filmmakers from around the globe. 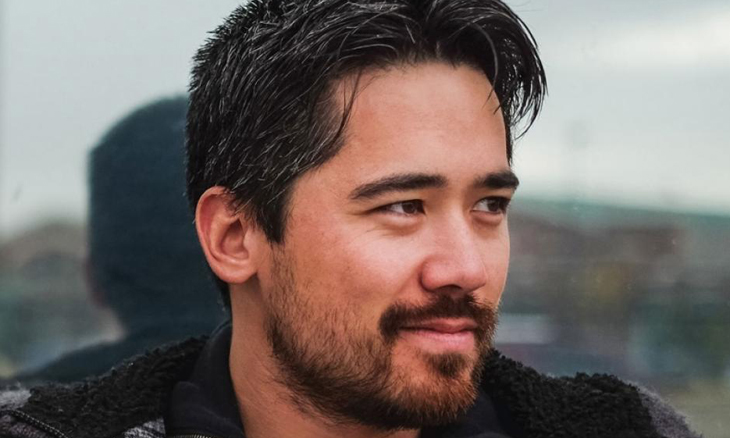 Join camera expert Chris Niccolls for an engaging and informative hands-on seminar where you will learn the best ways to capture your outdoor adventures. Discover how to unleash your creative potential by taking advantage of small but powerful camera systems without compromising on image quality. 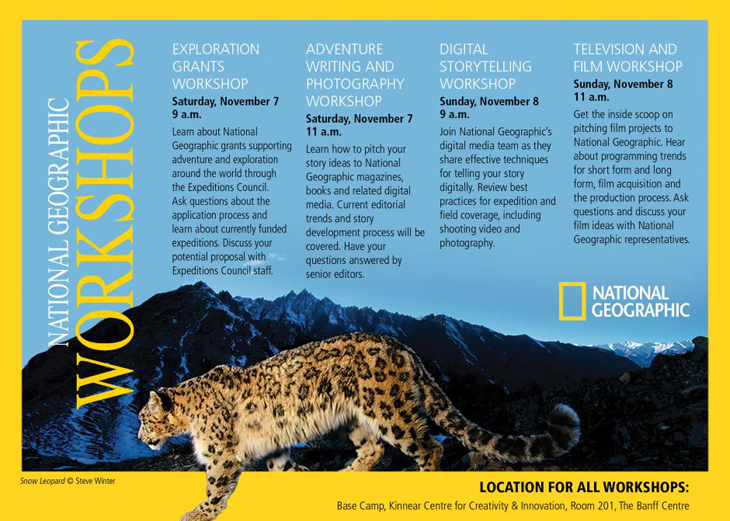 Learn how to pitch your story ideas to National Geographic magazines, books, and related digital media. Current editorial trends and story development process will be covered. Have your questions answered by senior editors. 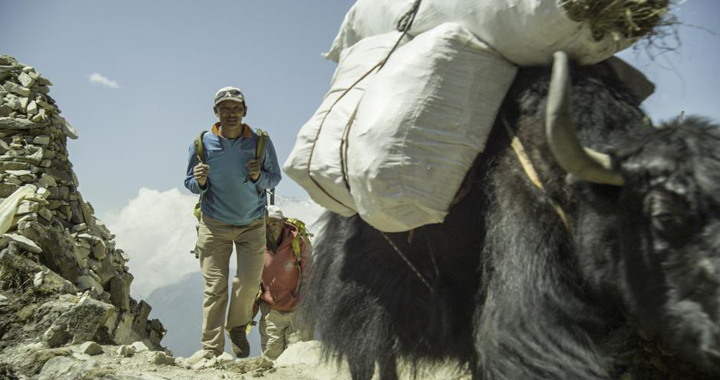 Nepal is one of the most impoverished countries in the world so when disaster struck in the form of earthquakes early this year, things seemed especially desperate. The mountain culture community has rallied together over the last several months to provide support to the country that has provided them with so many once-in-a-lifetime adventures. But is there more for us to do to help Nepal back on its feet than by simply providing aid for rebuilding? Many in the mountaineering community feel that the earthquakes were the final straws that broke the camel’s back. They argue that while rebuilding is essential, it’s also high time to address the socio-economic difficulties and inequalities facing Sherpa communities today especially those which lead to labour disputes at Everest basecamp. These issues might be just as important to address in order to ensure economic stability for Nepal’s future. 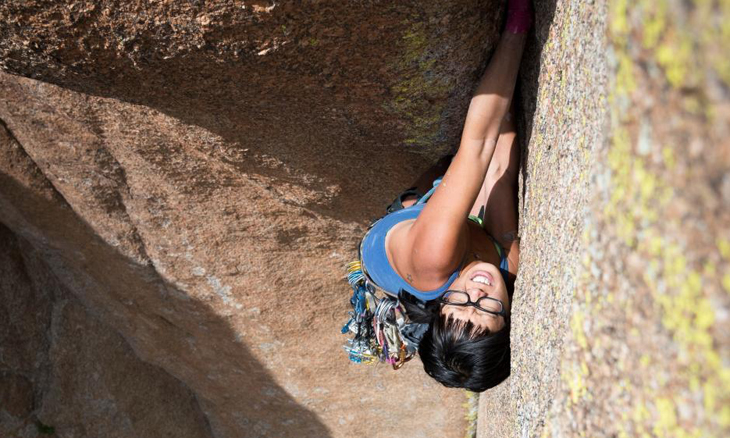 Join writers Angie Abdou, Bernadette McDonald, Margo Talbot, Jan Redford and Majka Burhardt for a discussion of mountain literature by and about women, moderated by Katie Ives, editor-in-chief of Alpinist Magazine, and presented by Alpinist and Imaginary Mountain Surveyors. 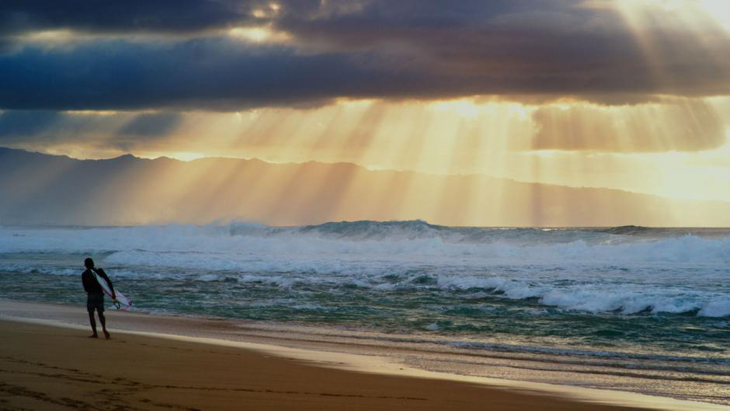 The Search for Freedom is the story of the human desire to live in the moment and do what makes you feel the most alive. This is a visceral, visual experience told through the eyes some of the brightest pioneers, legends, and cultural visionaries in the realm of outdoor sports. 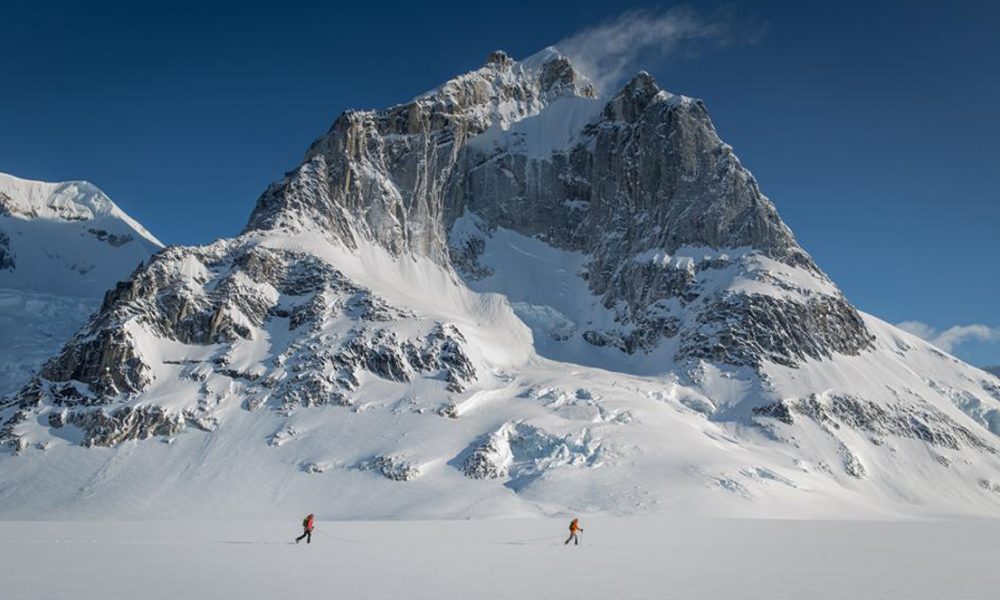 Climbing has evolved leaps and bounds in the last forty years. In 1978, we saw the first ascent of Mt. Everest without supplemental oxygen, at the time, deemed impossible. Several of the so-called “last” great climbing problems in the world were solved in the 1980s, Annapurna was climbed in winter, Ben Moon did the first 5.14b, and the North Pillar of North Twin was climbed by local hardman Barry Blanchard. In 1993, Lynn Hill wowed the world with the first free ascent of The Nose in Yosemite and just this past year, Tommy Caldwell along with Alex Honnold completed the first traverse of the Fitz Roy massif in Patagonia. So what’s next? In a special 40th anniversary presentation, we bring together a panel of the world’s top climbers to ask that exact question. With Tommy Caldwell, Simone Moro, Majka Burhardt, Raphael Slawinski, Sonnie Trotter, and Sarah Hueniken. Moderated by Ed Douglas.

The panel discussion will be followed by Citadel and films in competition. 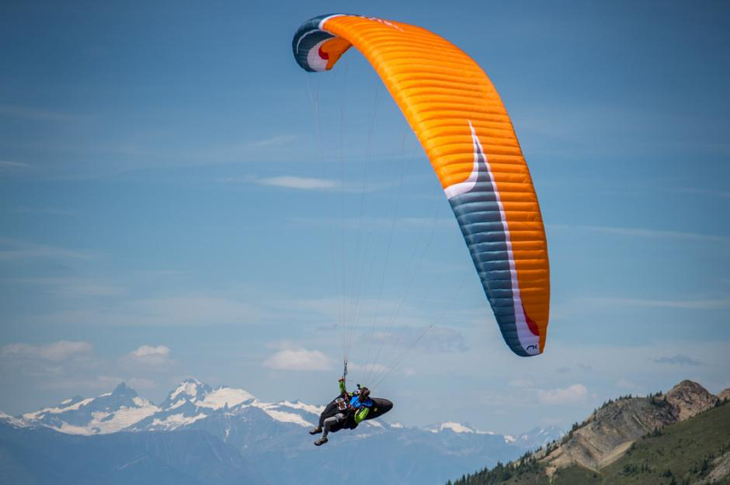 Two of the world’s finest adventurers meet mid-summer in McBride, British Columbia. A thermal air lifts them towards Mt. Robson and they set flight for the Canada-US border. Along the way, they push the sport of paragliding, or more precisely vol-bivy or “fly camping”, as they journey 640 kilometres above the Canadian Rockies, hopping between seriously exposed landing sites where they’d spend the night. After camping, they’d take off the next day from the same spot they landed. Will Gadd and Gavin McClurg were named National Geographic Adventurers of the Year in 2014 for their 35-day journey across rugged landscapes which is the longest air journey by a paraglider ever recorded. For Gadd and McClurg, it was the epitome of adventure – pure, fun and trailblazing.  And in the new film The Rocky Mountains Traverse, their pure elation at the adventure can’t help but make you smile. 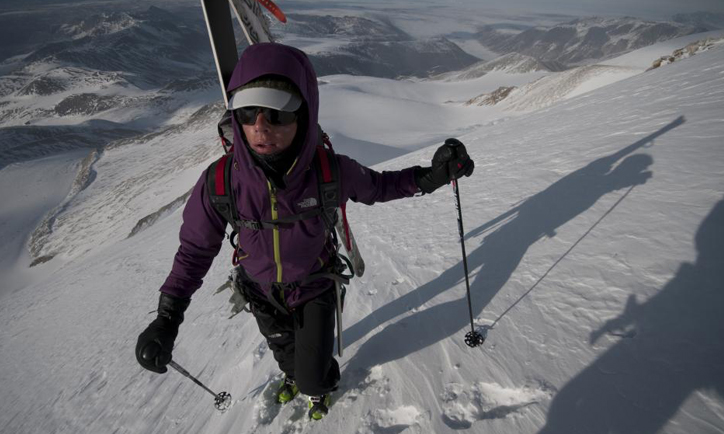 When American ski mountaineer Kit Deslauriers skied from the summit of Everest in 2006, she became the first person ever to ski the Seven Summits. This raises many questions: How? Why? Was it legal? Is there even snow on all those mountains? From sheer blue ice on Everest to corn snow in Australia, Kit shares the details of how she did it in her new memoir Higher Love – and she how pulled it all off in secret.  It’s a story of self-doubt, extreme risks, chance timing, and determination, and it’s jam-packed with good old adventure travel. Now a mother of two living in Teton Village, Wyoming, Deslauriers’ new focus is on blending high-mountain adventure and climate-change science, specifically in the wilderness of the Alaskan Arctic. 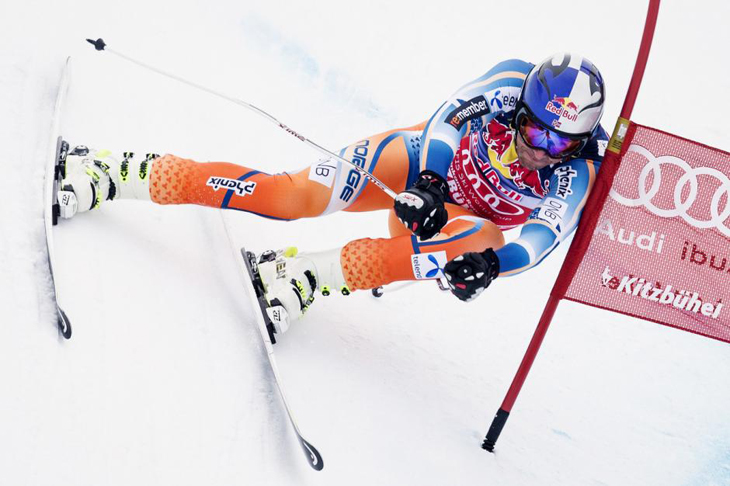 For 75 years, Kitzbühel’s Hahnenkamm has been the ultimate challenge for downhill ski racers on the world cup circuit. STREIF – One Hell of a Ride follows five racers for 12 emotionally charged months during which everything revolves around the downhill discipline, and its most notorious, most celebrated course. With passion and suspense, the outcome – either victory, defeat, or a crash – is uncertain until the very end.

Danny Michel
With three Juno nominations, a spot on the Polaris Prize long list and 10 albums under his belt, Danny Michel is unquestionably one of the finest and most charming songwriters ever to grace the stage.

Jeremy Fisher
With his folk-drenched musical roots two-time Juno-nominee Jeremy Fisher could be considered a renaissance man, or even a modern-day folk hero who is forging a career path as a singer/songwriter that is built to endure.