It’s been a hell of a few months for Mountain Life contributor Magee Walker and Cedric Schell. The pair have just completed the TransCanada Trail, a journey that took 5 months to complete. The world’s longest network of recreational trails, when fully connected, stretches 23,000 km from the Atlantic to the Pacific to the Arctic oceans. We caught up with Walker and Schell to get their thoughts on this unforgettable adventure. 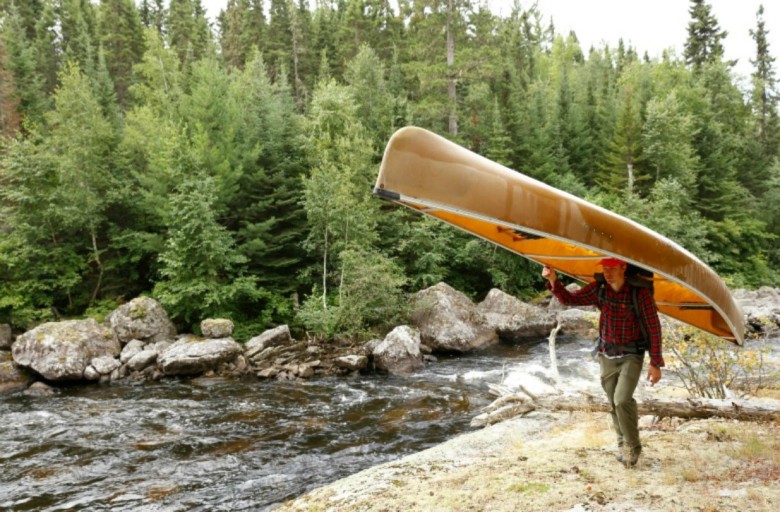 So after five months on the trail together, have you learned anything about yourself or each other?

Magee: Definitely. I’ve come to realize that this was the first time we’ve really worked with each other as a team. In the past, it has usually been that Cedric has something big and I support him, or vice versa. Our summer as Woods Explorers meant working together as a team, with each person contributing equal parts. It forced us to identify our strengths and weaknesses, and to recognize when we individually needed to step up or let the other take the lead.

I also learned I am apparently more scared of heights than I thought.

Cedric: I feel more strongly about the country. Having seen so much of it this summer, we’ve been able to experience different communities, different cultures, different landscapes, and different wildlife, and you gain a whole new level of appreciation. As for me and Magee, we found out that we work really well together as a team. As anyone can imagine, five months is a long time to be together non-stop, and teamwork goes a long way. It really is essential on a trip like this. 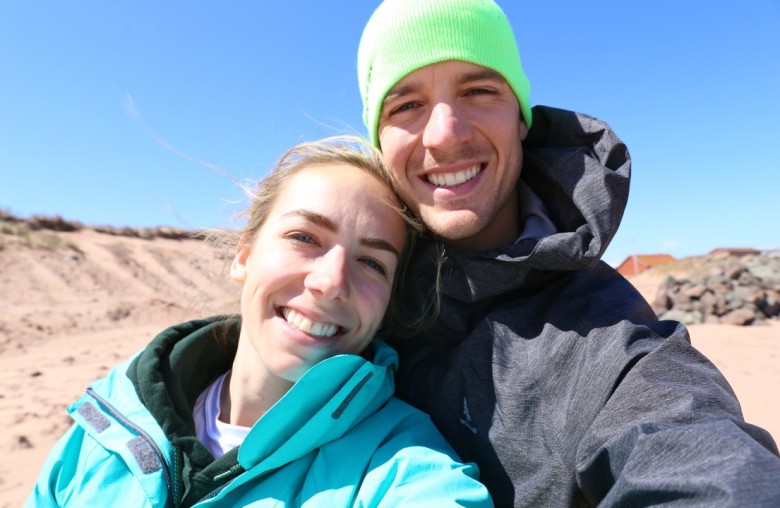 What is your favourite moment from the trip?

Magee: We did an eight day paddle along a 250 km section of the Mackenzie River in NWT, and between the dismal weather, the relentless winds, the amount of paddling, and the sheer magnitude of the river, it was a challenge (to say the least). On our first clear night, I woke up and was stunned to see a killer display of the Aurora Borealis. It was my first time seeing the Northern Lights. I woke Cedric up and we sat outside in the middle of the night taking it all in. That was definitely a highlight moment.

Cedric: I think the best moment was when we won this whole thing back in May, when we got pulled into a board room and were told that we were actually going to get to go on this adventure. There was a lot of excitement and anticipation at that point. It was a surreal moment. 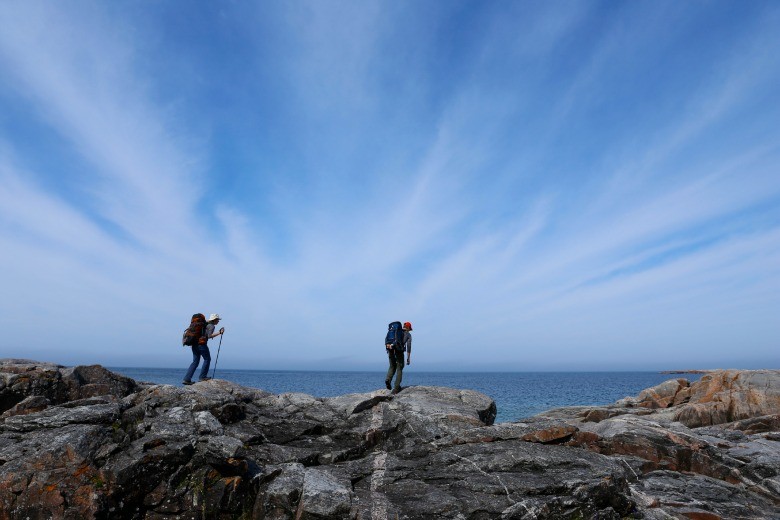 Was there anything that turned out to be totally not what you expected?

Magee: Northwest Ontario blew me out of that park. I grew up in southern Ontario and thought I knew what Ontario was all about, so I thought our two legs in NW Ontario would be pretty run of the mill. I couldn’t have been more wrong. We did a backpacking trail along the shores of Lake Superior in Pukaskwa National Park, and the views were unreal. We had private campsites on sandy beaches every single night. We also did a paddling leg in Quetico Provincial Park, which captured the best of Canadian wilderness: moose, bears, thick forests, and lakes so clean you could dip your cup in and drink right out of it. Northwest Ontario is one of Canada’s hidden gems.

Cedric: The Charlevoix area of Quebec was an area where we didn’t have a lot of information going into it. We were given a lot of freedom to map out our own trip in the area, and basically had a blank slate. We were surprised at how rugged the mountains were and at how beautiful the hikes were. There are some great trails that have been developed in that area. We got to experience some firsts, like going canyoning and whale watching in kayaks on the St. Lawrence River.

Any plans on future adventures?

Magee: Interestingly, our adventure list has only grown. I think we both have a renewed desire to keep exploring our amazing country. We didn’t get the chance to visit the Yukon this summer, so I’d like to do a canoeing or paddling trip up there next summer. The West Coast Trail is another we’d like to tick off the list, sooner rather than later.

Cedric: After a trip like this, everything suddenly seems feasible. This summer, we planned backpacking trips, kayaking trips, and canoe trips, so it opens up a lot of new possibilities for us to plan our own trips on our own time. We’ve been talking about going up North again. The North offers a lot of different aspects that make you feel a little more excluded, and like you’re really going on a big adventure.