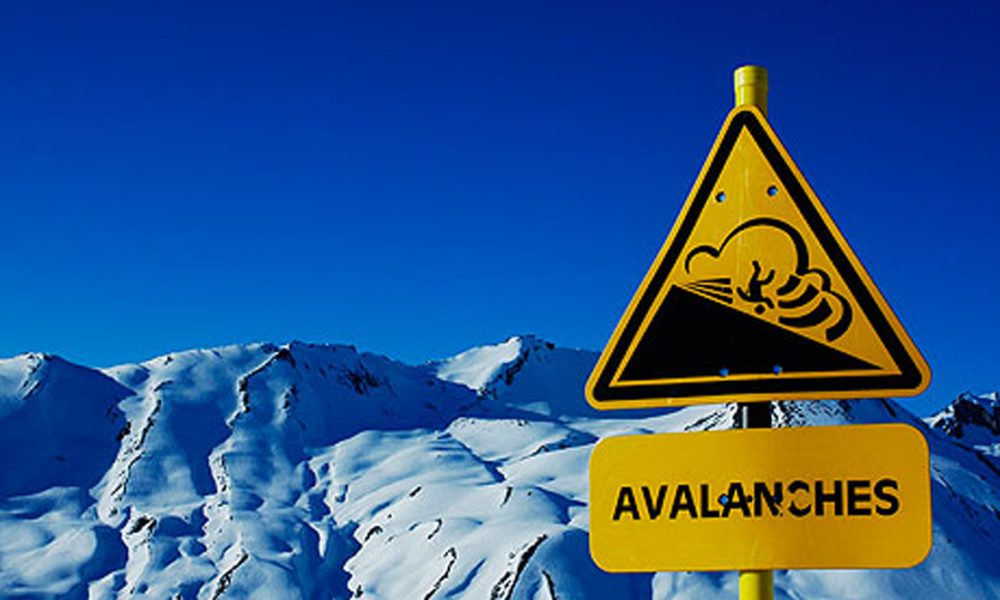 It’s that time of year again. The snowmakers are firing, the chairlifts are staring to churn and our feeds are overflowing with the newest, slickest videos of skiers and snowboarders pounding the crap out of the backcountry. Every year, our favourite mountain athletes are becoming, well… more athletic, and the limits to which they’re willing to go to stack footage, to increase their exposure and market value, have skyrocketed. So too has the amount of backcountry coverage.

In Canada, about 15 people die every year from avalanches; in the U.S. the number is closer to 30. These numbers have been on a steady upward slope since the ’80s and with increasingly unpredictable weather patterns, escalating ease of access and more focus on backcountry riding by media and brands, this upward trend is unlikely to abate.

Don’t get us wrong; we love the stuff. We’re awed by the athleticism. We become giddy at the sight of the terrain and we’re relentlessly daydreaming of secluded pillow lines and untouched powder. But as pressure to outdo the last best line mounts, so too does the risk. And not just for those in front of the lens.

Part of a professional mountain athlete’s job is to weigh risk in the backcountry. Most are responsible and educated—they know when to walk away and know when to run. It’s the impressionable (and often overly confident) weekend warriors who idolize these pros that are most at risk—often lacking the wherewithal to understand the hours, days or months of recon that go into a shoot, or the years of training and experience an athlete may have.

While there are no doubt responsible media outlets highlighting this preparation and educating their audiences, there are far more that routinely glorify poor backcountry practices or neglect to touch on safety at all. We get it; it’s just not that sexy.

As sales of backcountry gear continue to surge while traditional equipment sales remain relatively flat, it’s no surprise brands are focusing on imagery of epic backcountry terrain to peddle the dream. It’s totally sexy. And it sells.

As a media outlet, Mountain Life is also complicit. We routinely showcase the best snowboarding and skiing out there, much of it from the backcountry. Rarely do we print disclaimers of the dangers and inherent risks or the preparation that goes on behind the scenes. As far as educating our audience, we have a lot of catching up to do.

Mountain recreation has always been inherently risky, but maybe we all need to do a little more to keep each other safe out there.

We want to know your thoughts.

Find an avalanche education centre near you: