A forthcoming book from Patagonia looks at Yosemite long before the likes of Tommy Caldwell, Kevin Jorgeson and Dean Potter were making national news from the park.

Yosemite in the Fifties (on sale 10/13/15) features restored photos and original source material that transport readers to climbing’s “Iron Age.” Compiled by John Long and Dean Fidelman with designer Tom Adler, it chronicles the historic first ascents of Yosemite’s granite walls, the legendary personalities who risked their lives to climb them, and how their endeavors initiated the birth of adventure sports.

“Generations of climbers have since shown us that the Yosemite pioneers caused a sea shift in a sport now regularly practiced by over 20 million people worldwide,” says Long, a veteran climbing writer. “Yosemite in the Fifties is not so much a book as a wormhole back to a charmed moment in the history of exploration, and a classic era of America now lost in time.”

The book, which was designed by Tom Adler, is a companion to the classic Yosemite in the Sixties (by Glen Denny, Patagonia, 2007) and uses the words of the climbers of the time and artfully restored photographs to chronicle the historic first ascents of Yosemite’s “mile-high” granite walls, the legendary personalities who risked their lives to climb them, and how their endeavors initiated the birth of adventure sports.

More than half a century after the first ascent of El Capitan, the deeds of Yosemite’s 1950s-era “Iron Age” are no longer viewed as climbs or mere adventures—they were assaults on the human barrier, pushing that much higher. The Iron Age marked a period of innovation where pioneers of the sport invented new hardware and techniques as needed.

The book features original source material, first-person narratives, rare archive photos, and memorabilia from the most influential climbers of the time. 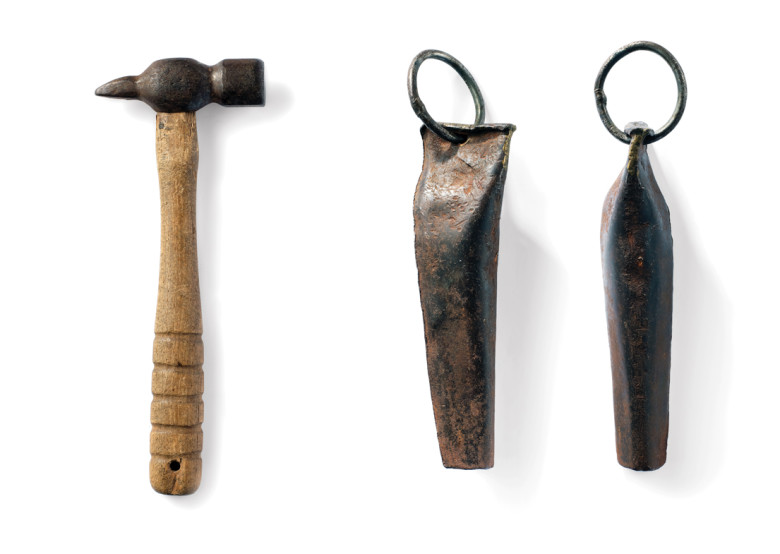 Fidelman, co-author and and a longtime climbing photographer, calls the compilation a collective telling of the Yosemite climber’s story—a chance to bring the campfire stories of their legends forward. “I want readers to take away the concept that less is more, that true adventure is about the unknown.”