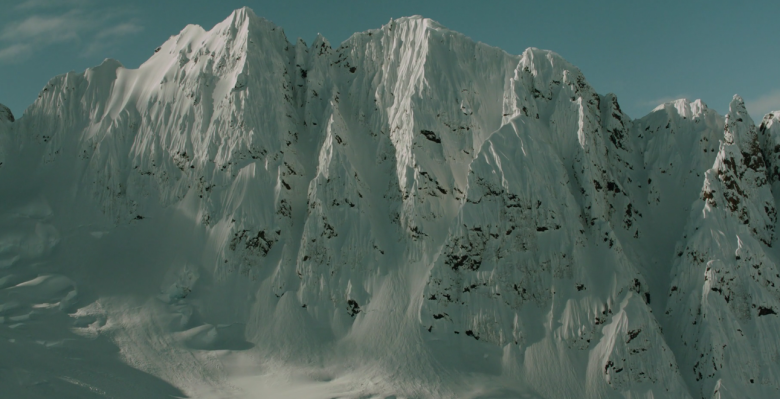 The last couple of years have seen a radical shift in the style of sports movie we have become accustomed to.  With a voice over that sounds somewhere between David Attenborough and Alan Watts, and a speech that generally favours the experience over the physical prizes, the resulting cinematic piece is simultaneously grandiose and introspective. Even bike movies are getting into it, with un®eal using a similar template: while uniquely different in each scene, the cutscenes were all about sticking it to the man.

Don’t get me wrong: Sherpas Cinema has changed the game, forcing the other companies to pull up their bootstraps and concentrate on the product they release every year, resulting in higher quality edits, and more funding towards the film to even stand a chance on the world stage. And, like Hollywood, there are certain touchstones that suddenly become all the rage: Westerns, alien invasions, and disaster movies are some examples of what sells. (We’re currently in Superhero mode, if you hadn’t already guessed). Fads come and go.

But answer this: where did the fun go?

When did going skiing become such a big deal? What happened to train laps through the bike park? Will the film industry continue to use epic heli shots to induce wonder in the audience? Because, just like adrenaline, we’ll inevitably need a bigger fix to get the same feeling of awe. Then we start BASE jumping, and the ski world is ruined. (It’s a little doomsday, admittedly, but you get the picture.)

Maybe, as our heroes get older, so too does the sport itself. Grandfatherly advice is arguably the most precious, and the archetypal wise man has seen it all.  We all dream of being the old man skier (no?) and when you see someone whiz by with a beard that doubles as a scarf, you have a feeling of both jealousy, and an internal “hell yeah!”. So maybe this is the natural step. What’s next?