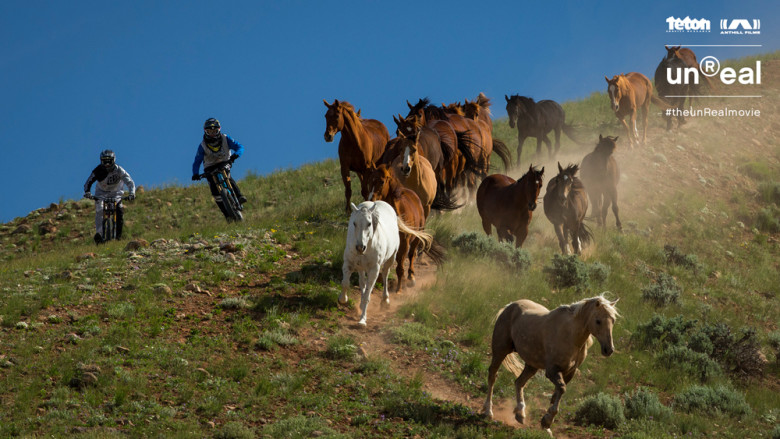 That’s right. Two days after the world premiere of the hugely anticipated Anthill Films unReal, we’ll be running the unReal premiere in Collingwood (hours BEFORE the premiere in Whistler, so suck on that Ontario haters). On JUNE 20, along with the guys at the Collingwood Skateboard and Bicycle Coalition we’re donating all proceeds to the Collingwood skatepark rebuild.

We’re gonna have bike raffles, skateboard and prize raffles, a 50/50 draw, and perhaps of penultimate importance (the movie being the ultimate obviously), we’ll have the guys from Northwinds pouring pints.

The show will be at the Gayety Theatre. Tickets are $10 and should be available at Northwinds and Little Ed’s ASAP. Doors open at 7, movie starts at 8:15.

Come on out for a great night, a fun party and a killer flick. Here are all the episodes of Mind the GapL The Making of unReal to get you absolutely STOKED! See you there!