It started off as a way to showcase how sustainable vegetable oil can be: three snowboarders (Tamo Campos, John Muirhead, and Jasper Snow Rosen) set out in their fryer oil-powered bus to see some of the best parts of the ski world. What it became was a self proclaimed “legendary adventure” – a commentary on the injustice currently being practiced upon one of the most beautiful parts of our country – if not the planet.

Beyond Boarding’s Northern Grease brings to mind the groundbreaking Stand, in terms of how important our corner of the world is to the lucky few of us that can call this home. A documentary that swings for the fences, Northern Grease shows the three taking the time to follow the route of the various proposed pipelines. It should make you feel something like sympathy, but more along the lines of anger.  You get a glimpse of how oil corporations are bulldozing (sometimes literally) through communities, sacred spaces, and our natural environment. The First Nations of British Columbia are fiercely proud and protective of their land, and unfortunately people are being arrested under mischief laws.

As a transplanted West Coaster, it shocks me that our nation, known for the last few decades as a progressive force, is crumbling for the sake of the wrong kind of green – cash over nature. Many of us moved here purely because of the majesty of the mountains, and it’s sickening to think that our home is being whored out for the sake of more pocket lining for the select few that, statistically, probably don’t need any more lining. 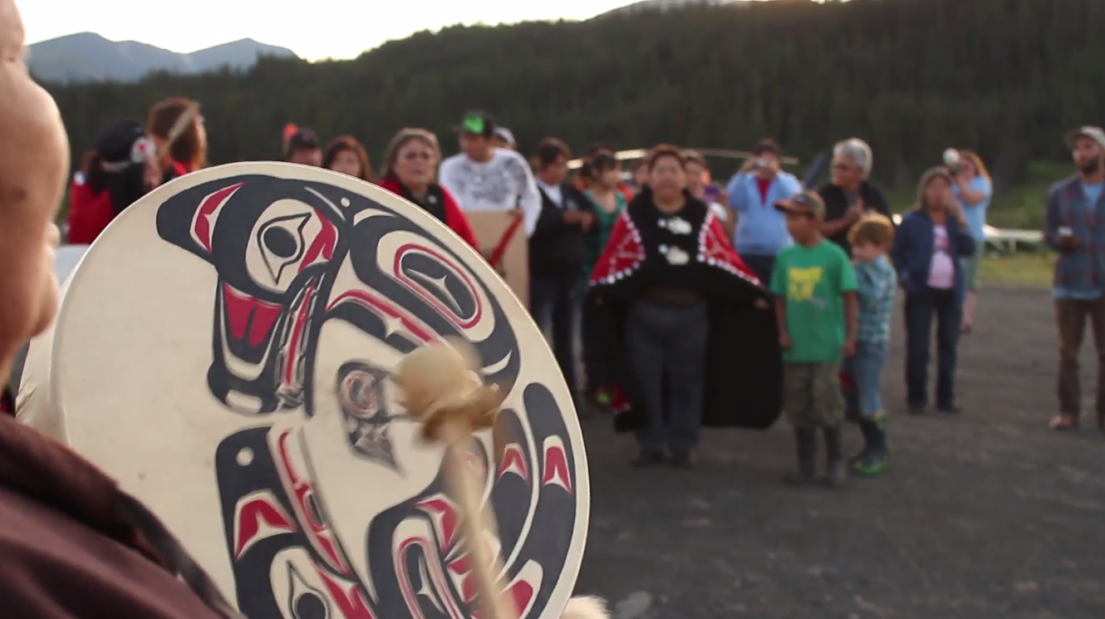 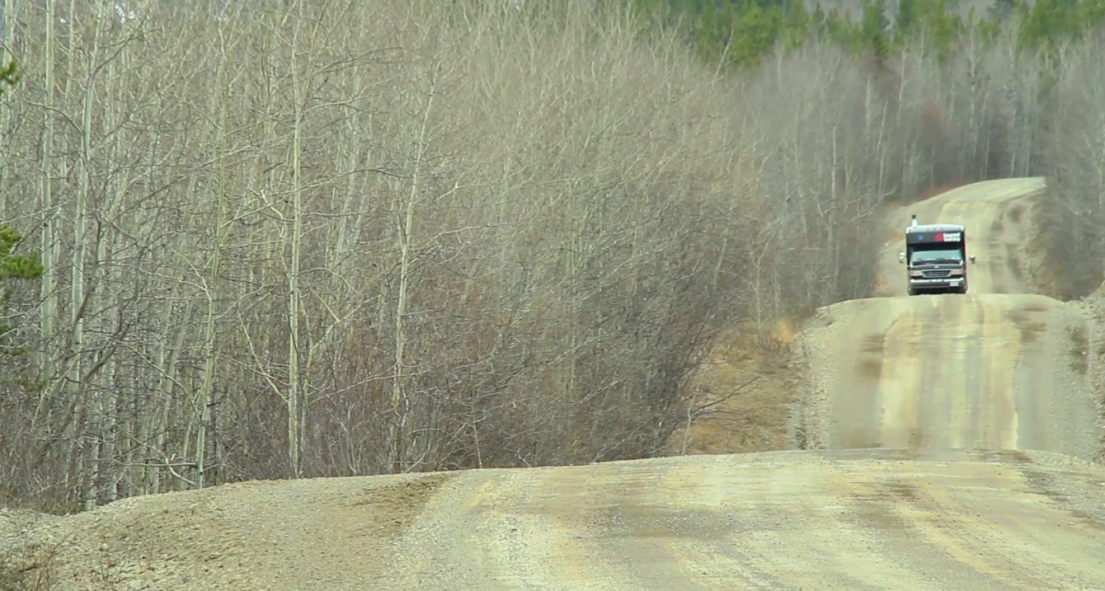 Apologies for the slightly political rant, but if things keep going the way they are, we may not have our playground for much longer.

Go Outside while you still have the chance to enjoy it. But before you do, you can buy or rent Northern Grease to fund future projects. We highly recommend it.