This short film documents the first-ever summit of what many consider the world’s toughest climb – the Shark’s Fin route up Meru Central in the Indian Himalaya. The near-vertical Fin pushed seasoned mountaineers Conrad Anker, Jimmy Chin and Renan Ozturk beyond their limits. Here they tell the epic tale of the ultimate mountain expedition.

Over the years, many pro climbers have struggled unsuccessfully to complete the treacherous 20,700-ft summit – one climber on Anker’s 2004 team broke both legs in an attempt and was lucky to escape with his life.

This successful summit was Anker’s third attempt on the Shark’s Fin, and the second attempt for Chin and Ozturk. 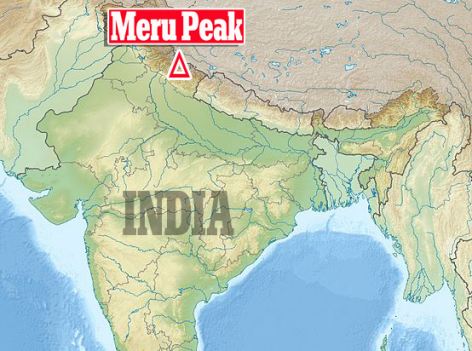